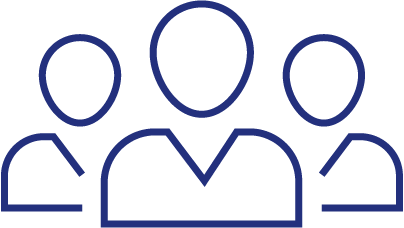 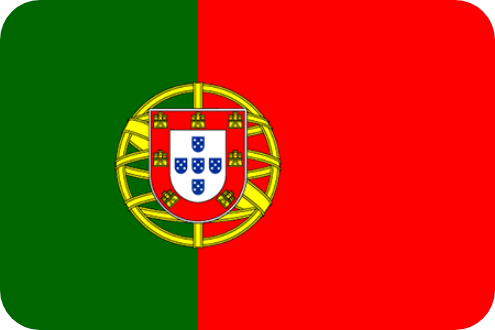 Rui has spent more than 28 years in Telecom Industry, with experience from the basic telegraphic switches and communications support to military aircraft’s (in Tactics) down to the most recent submarine cable technology, DWDM, Ethernet and MPLS Networks.

In particular, Rui has worked for 16 years in Tata Communications as Operations Manager, and led a team of Network Field Engineers and subcontractors that support the company operations in Portugal, Brasil, Angola, Mozambique countries and, Cape Town and Durban regions.

During this period, he has had accumulated lots of experiences in transmission networks, submarine cable maintenance and technology, SME in cable consortium’s in AR&R SC Testing work-group and Co-chairing the O&M SC Landing party work-group and Maintenance Authority for WACS northern segment.