The EllaLink story so far

EllaLink is an optical submarine cable linking the European and South American continents. It has currently the lowest latency, <60 ms round-trip delay time between Portugal and Brazil. EllaLink was formed in 2012. The project began in 2015. In 2017, the supply contract was awarded to Alcatel Submarine Networks. The equity provider Marguerite became the sponsor in 2018.

Cable manufacture began in 2019 and installation of the cable was started in December 2020. Two vessels (Ile de Brehat and Ile de Sein) were used to lay down the cable and its branching units. The installation of the cable was finished on February 28, 2021. The vessel Ile de Sein laid down the last universal cable joint linking together the Brazilian branch left by Ile de Brehat on February 1, 2021 and the European branch. The cable was inaugurated on 1st of June 2021 and is now on service, providing the first direct data route since the 2000s between the two continents with points-of-presence in Barcelona, Fortaleza, Funchal, Lisbon, Madrid, Marseille, Praia, São Paulo, Sines and Rio de Janeiro. 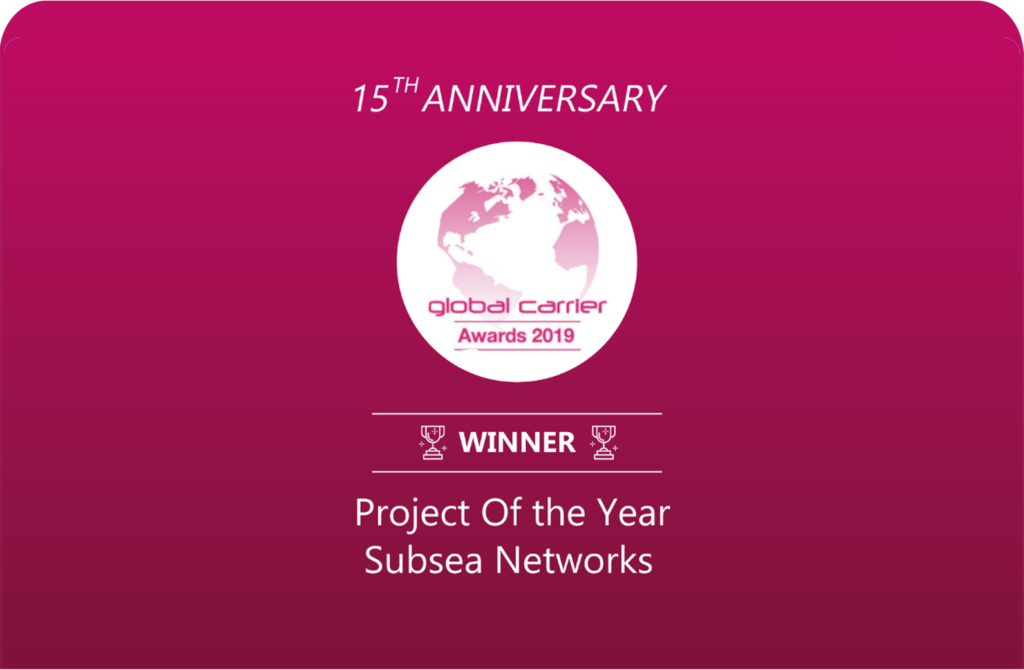 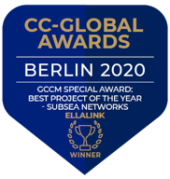 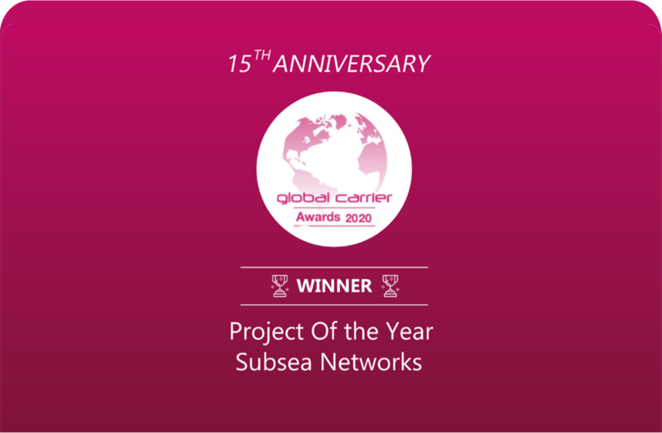 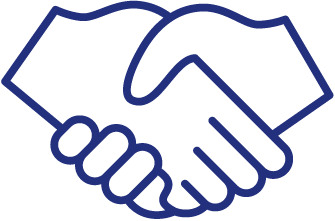 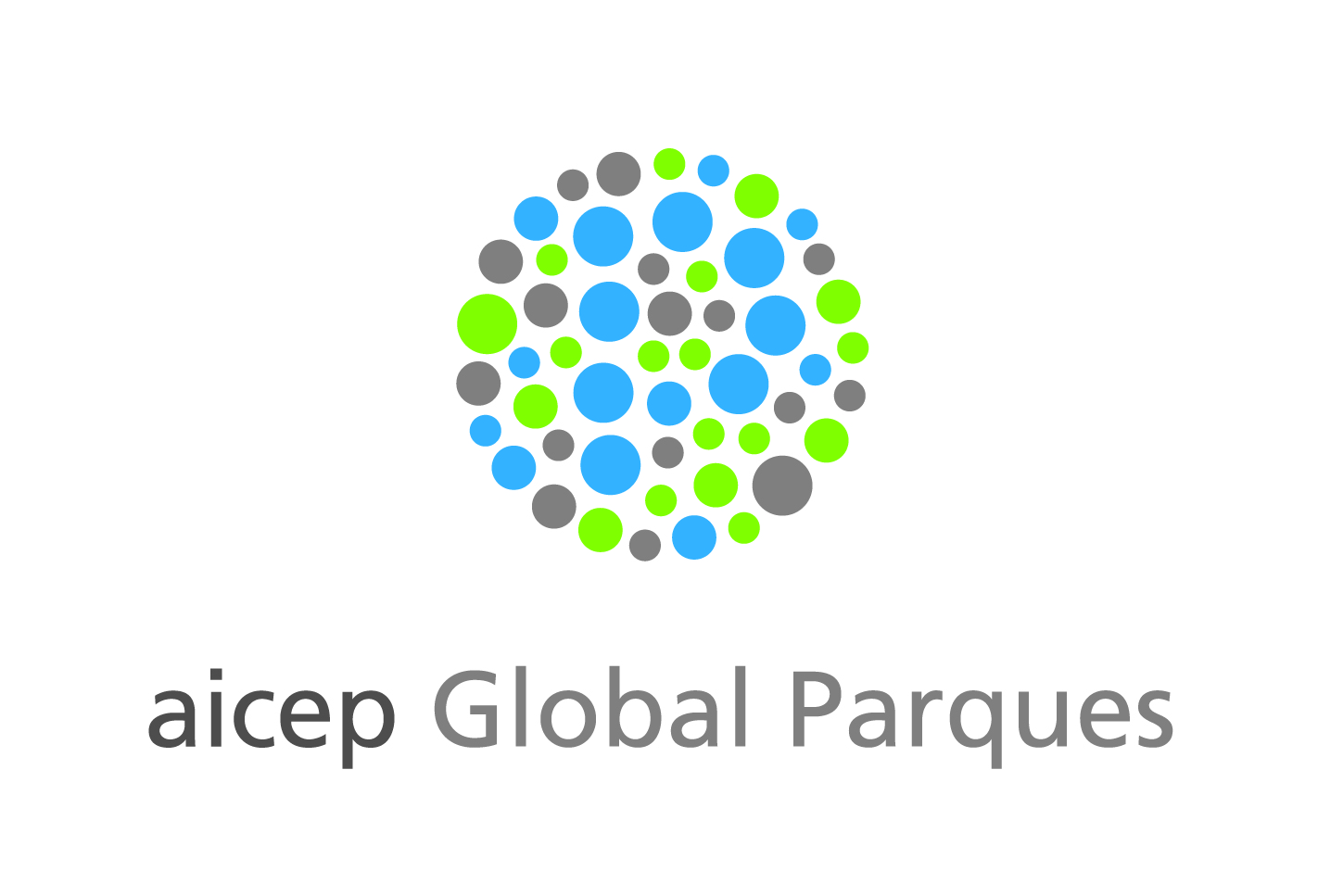 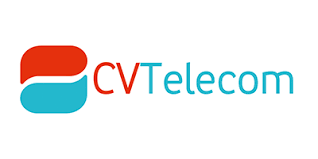 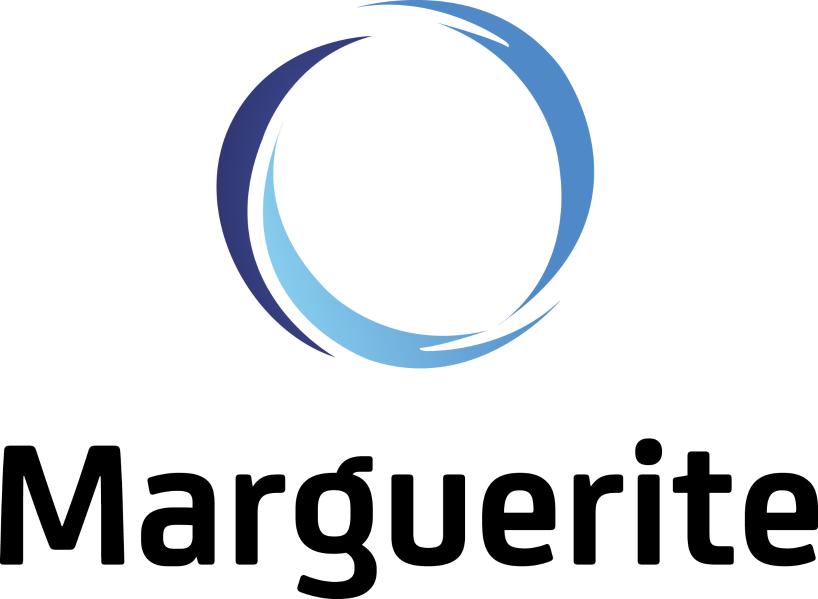